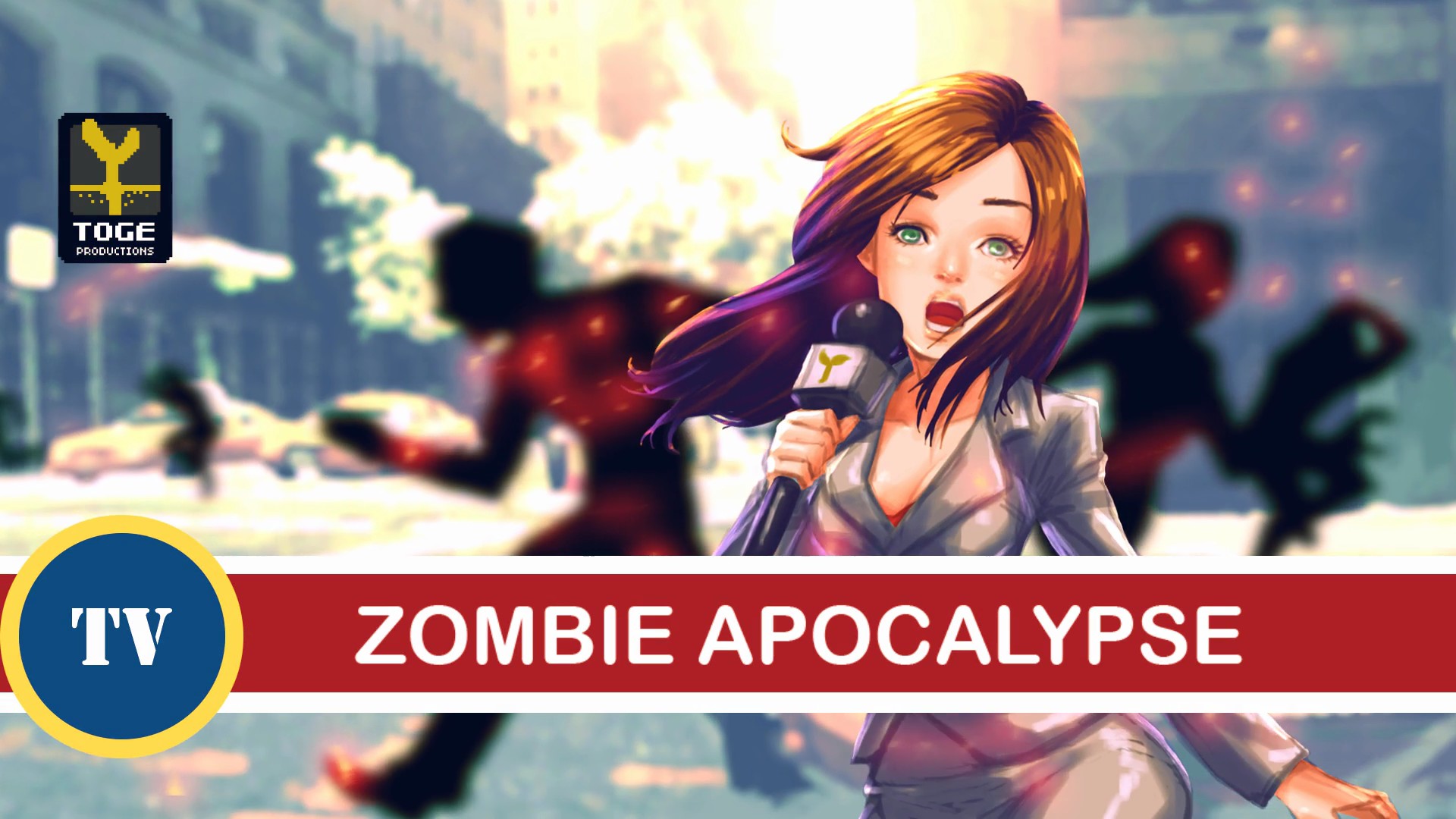 All Zombie Types have Base-Stats, which are altered by Basic Research. Some Zombies can’t infect, others don’t even attack people, and Research won’t change their Base-Stats or Behavior!

DNA – Upgrades will define the way you play the Game, so choose them carefully!

Creating a Pocket Infection in some remote Building or secluded Area, I protect the Horde from the Initial Contact Burst with Yeti, put Kruggy into them, and once colliding with the masses, spawn Mummy in the midst to overthrow and infect everything.

The resulting horde mostly clears the Map itself, only needing help with Z.I.T. (Sometimes not) or any absolutely secluded people in other Buildings.

The Stalker is a personal Preference for worst case scenarios (As once you get the sight upgrade, he feels like a homing Infection on crack, finding everyone everywhere as long as there is a path to it), but If you are confident in your skills and got a maxed out Inventory, you might as well take Jayson instead for the Attack Damage Boost against Z.I.T. Units.