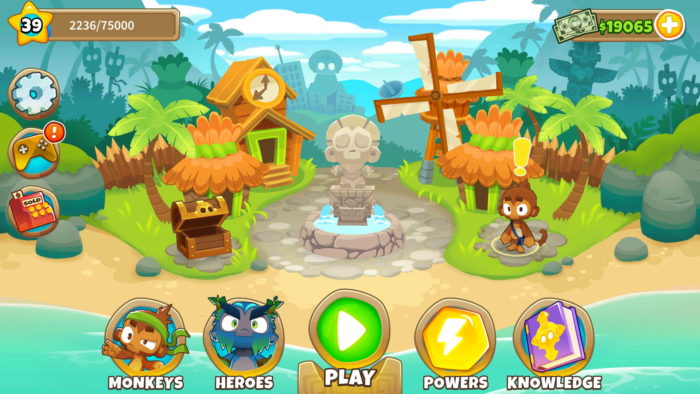 This Bloons TD 6 wiki guide will give you all the information you need for btd 6. This is a game that relies heavily on the previous btd 5. The graphics are more enhanced and has the premium feel. However, it is using the same formula that we are trying to ‘get tired’ off.

Each fight takes place on a map. There’s a part you run through the map and its up to you where to place your monkey to make sure that none of the evil balloons will make it all the way along the path.

Just like btd 5, there are loads of monkeys to choose from but you need to unlock them through playing. You got monkeys with darts, pirates monkeys, ninja monkeys, and wizard monkeys.

The tactic is simple: defend the choke point of the map and you have a very good chance of winning the game.

You can find the whole device requirements from Ninja Kiwi support page.

If you’re an iOS user:

Note: I personally use Sony Xperia XA Ultra with 3GB of RAM so I suggest using similar device. But I remember playing BTD 5 on lower spec phone so I’ll leave it up to you guys to test.

In this game, you are using monkeys as the main defense. They are grouped into four categories and I listed all the monkey towers available in-game below.

Primary – you can find the most affordable tower on this group. Actually, you can win an easy and medium difficulty by using these towers. My favorite are dart monkeys. 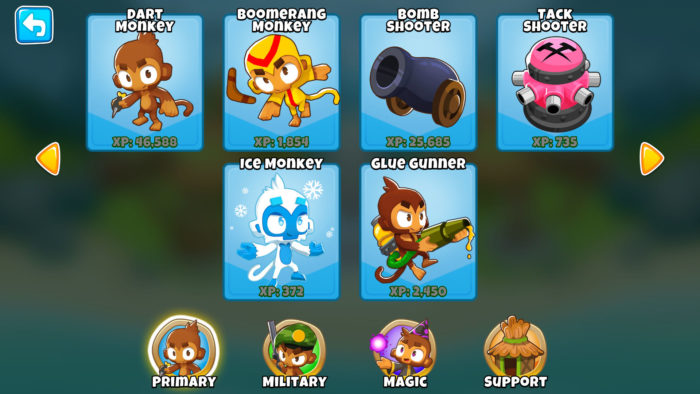 Military – the cool thing about this class is that they have huge and destructive AoE damage. From the spectral aircrafts up to the pirate ship, this class have it all. 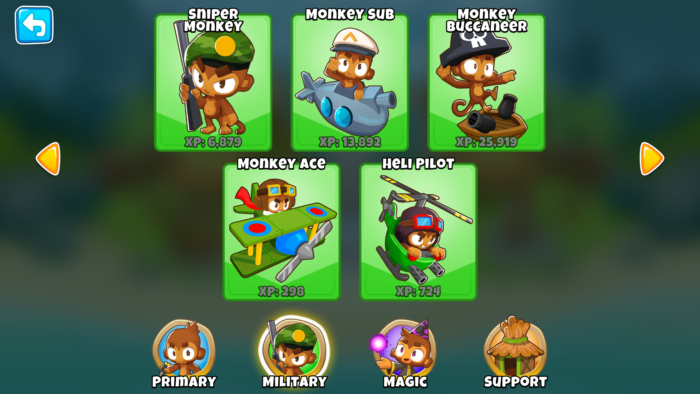 Magic – this class amplifies damage and does AoE damage. Although most of the upgrades are costly, it’s very worth it. The new Druid class is my personal favorite. 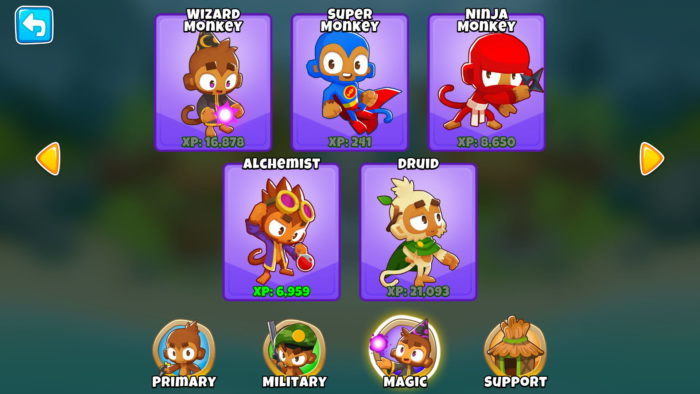 Support – now I suggest having one of this towers once in a while. They can help you detect those pesky camo bloons and also lets you make a lot of money (get those tier 5 upgrades!).

Just like the monkey towers, maps are also divided into four categories. Each map has three difficulties and each difficulty have their own challenges. 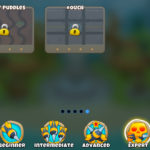 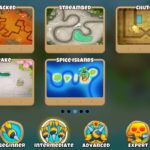 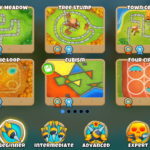 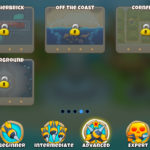 After you select your preferred difficulty. You’ll be asked to select another difficulty to play and they are:

Take note that all of the three have 1000 monkey cash reward each.

This is what makes BTD 6 special. You have four heroes to choose on your defense, each have their unique abilities which are helpful on every situation.

Powers are like addons in the game. You can purchase them using Monkey money that you earn everytime you clear a stage or daily challenge. 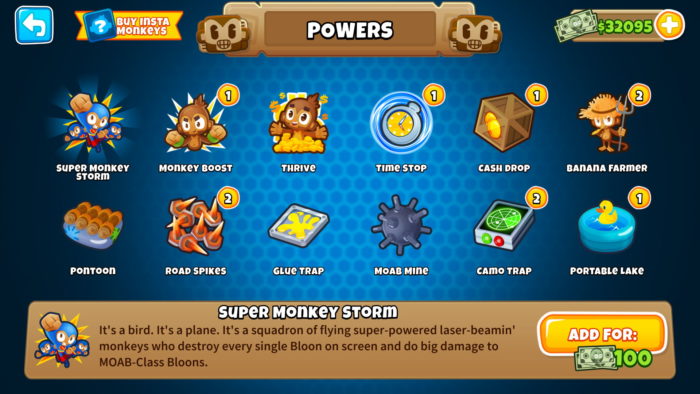 Most of the time you will find yourself using Camo Trap, Banana Farmer, and Portable Lake.

Just like in BTD 5, you can make upgrades for your favorite tower. Unlike the previous version, the upgrades are now tiered so choose carefully on where to spend your knowledge points.

You can do these challenges to earn Monkey money or when you’re board. Just make sure you already unlocked all the map so you can play every challenge.